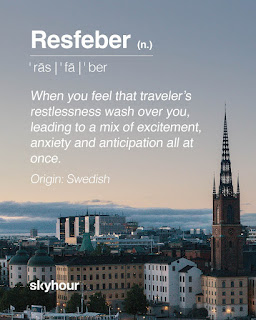 Here’s a QUADRUPLE Golden Shovel using four intertwined lines from Mary Oliver’s poems to form a vertical scaffold. They appear like this prior to my own writing (read each line from top to bottom, small devices turned sideways):

in mourning over her plans she anticipated with all

the heart of the adventurer she was, she cast the

robes of resfeber into the swamp and began singing the way

of the solivagant and free-spirit; her path to

the trouvaille of the unplanned journey marked the death of

One Reply to “Robes of Resfeber”