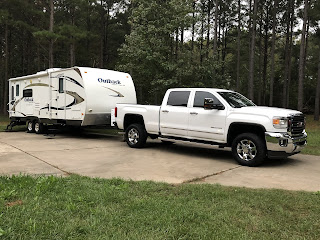 A Pantoum poem of repeating lines using a borrowed line from

“This and That” – in this early dancing of a new day

in this early dancing of a new day

do we have all that we need?

do we have all that we need?

have we forgotten anything?

we’ve got a plan for no plans

have we forgotten anything

to enjoy the journey?

we’ve got a plan for no plans

to enjoy the journey

in this early dancing of a new day? 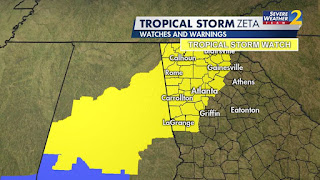 it’s morning at the funny farm

wee-hour morning when we awaken

on this particular morning, it’s windy-

will power stay on this morning? 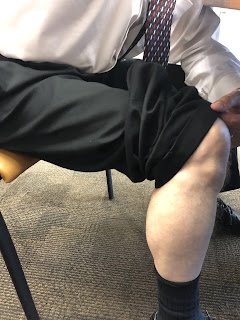 he’s been lookin’ at real trucks for two years

he’s hiked his dress pants and signed his name

he hiked his dress pants and signed on the line

no one knows why he hiked his pants

always ready to ride the roads

always ready to ride the roads

he’s gone and bought him a shur-nuff truck 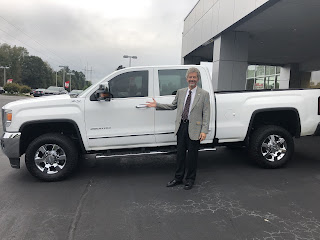 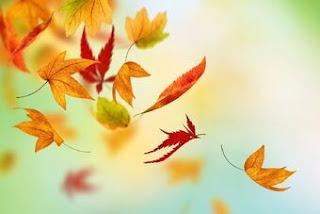 the time of crisping-

the time of spiriting-

the time of roasting-

the time of baking-

the time of crackling-

the time of falling- 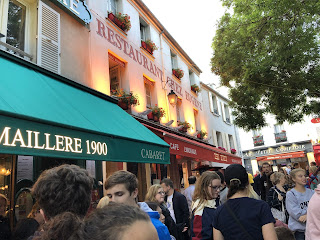 it could mean something

I’d flown to Europe for a weekend teacher conference

somehow my parents met me there –

and Mom, who’s not

oh, but she pays her visits

my dogs showed up,

too, there in Europe

I had to reschedule

but Dad asked if I wanted to see some windows

we got on a bus and ended up at the Basilique du Sacre-Coeur de Montmartre, overlooking Paris from a high elevation

I recognized the little café

on the Rue de

(Something in French) across the way – La Cremaillere 1900

where I’d eaten some bland

where dogs were allowed inside

and sat at a dirty table,

my parents and I

the waitress took my order –

but the waitress kept getting everything switched

actually gave me my mousse

(I took a couple of bites)

and then gave it to my mother

then gave me someone’s bowl of Rice Krispies? they’d started

so the waitress snatched it away from me

and brought a container of milky ice cream water for me

saying that should work for now

and in all this

and waited until nearly

before pulling the string

I never saw any interesting windows to speak of

when we left I gave her a bag she’d forgotten

knew I had recovered it

embarrassing Mom, but letting him know to watch out for her

we got separated at a bus stop,

but the brief visit was nice –

dreams like these let me know she’s still here 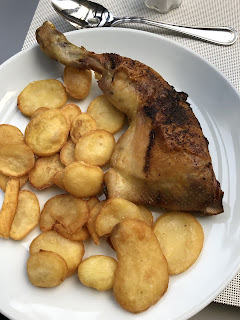 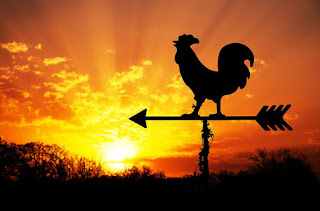 which has always been my hour

early has always been my hour

about the world, awakening

to a new day filled with possibilities

changing lenses and filters on the world

new possibilities in the darkroom

through eyes not merely mine

it was early – the hour of awakening 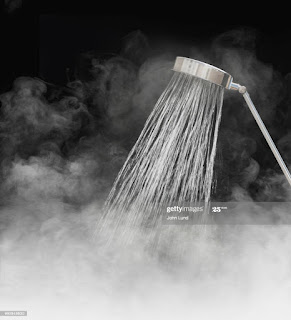 in the morning shower

where I think vividly

whenever I open the ponderous book of riddles

dreams that tried to cling

then is there any wonder that a steamy shower is like a vaporizing thought quencher?

“The Dipper” – whenever I open the ponderous book of riddles 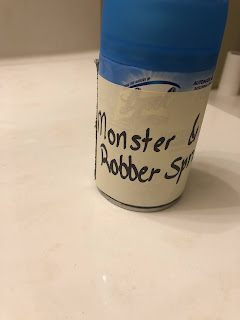 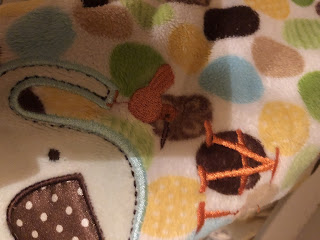 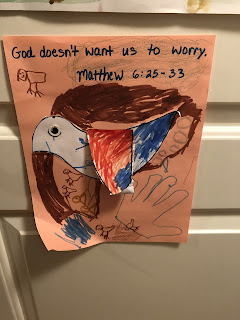 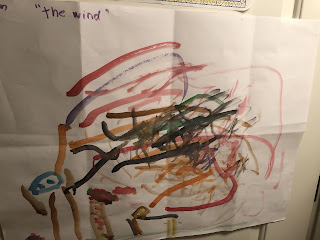 Just now, a moment from years ago:

a can of monster and robber spray – for peaceful sleep

a picture you painted – “the wind”

and a Bible verse-

God doesn’t want us to worry 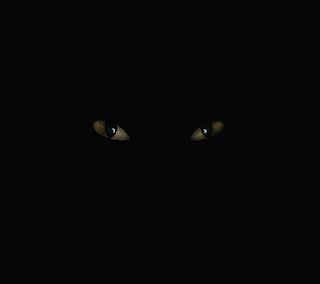 the screech of a barn owl

the shriek of a bobcat

the scream of a red fox

I knew I had seen the last of the old hen

something -I can’t name it-watches 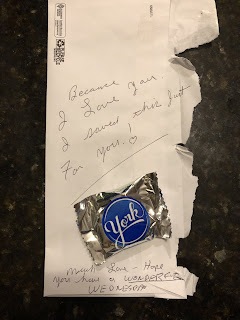 Today’s writing host, Susan Ahlbrand, challenged us to write a poem that forces us to look at the world or something in it in a different way. I borrowed my first and last lines from Mary Oliver – the first from “I Looked Up,” and the last from “Wild, Wild.”

I looked up and there it was –

by my coffee cup

from when he left to go to work

and sitting on top:

in its silver wrapper

the size of a half-dollar

I could already taste the sensation –

the dark chocolate and mint swirling together

the perfect pair of flavors

because I love you

I saved this just for you

hope you have a wonderful Wednesday

(and an exclamation with a heart as the point)

I took a quick snapshot and texted him to say

that was so sweet of you

I love you too

but then received a minor confession:

I carried it in my shirt pocket and

it melted a little bit

I felt my heart stir

at the imperfect York

seeing it much differently now

than I had before

and after a tearful moment

from you to me

better than my back pocket, I guess

this is what love is