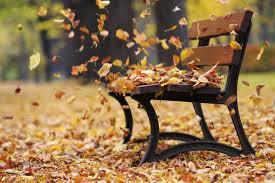 There a witch feels
something she desires – a
witchlike wind known to stir
about the streets. Walk
a block there – rather like a
sleepwalker, more enchanting than one who can’t be charmed, who
wanders as if carried
through the village or flown on
the broom or cart-pushed into the house, taken in by those
with magical powers – a spell that
matches a levitating cart!