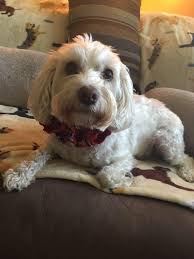 A Very Mary Variation- today’s double golden shovel poem is taken from two lines of Mary Oliver’s “Benjamin, Who Came From Who Knows Where.”

“I also know the way the old life haunts the new” and “in his low-to-the-ground chest I can hear his heart slowing down.” Turn small devices sideways to see the vertical lines at the beginning and end.

I wanted to let a dog in,

also to change that hellishness of his.

Know that I wanted a non-shedder, low-to-the-ground,

the kind with an innocent face and proud chest –

way off script I went, though, boy did I!

The one I picked’ll open a spontaneous whoopass can –

Life has a way of summoning his