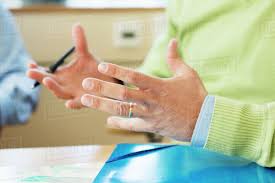 His greatest stories never started with words.
They began at his heart.
He patted down his shirt pocket
fumbled for his pen
furrowed his wild and unkempt eyebrows
slid his coffee and half-eaten pie to the edge of the table
flattened his napkin and ironed out the creases with the side of his wrinkled hand
clicked his pen
sketched a Parkinson’s- jagged diagram
grasped the bottom of an imaginary globe
drew in a raspy, phlegm-filled breath
and held his audience captive.
He still does.
-Kim Johnson